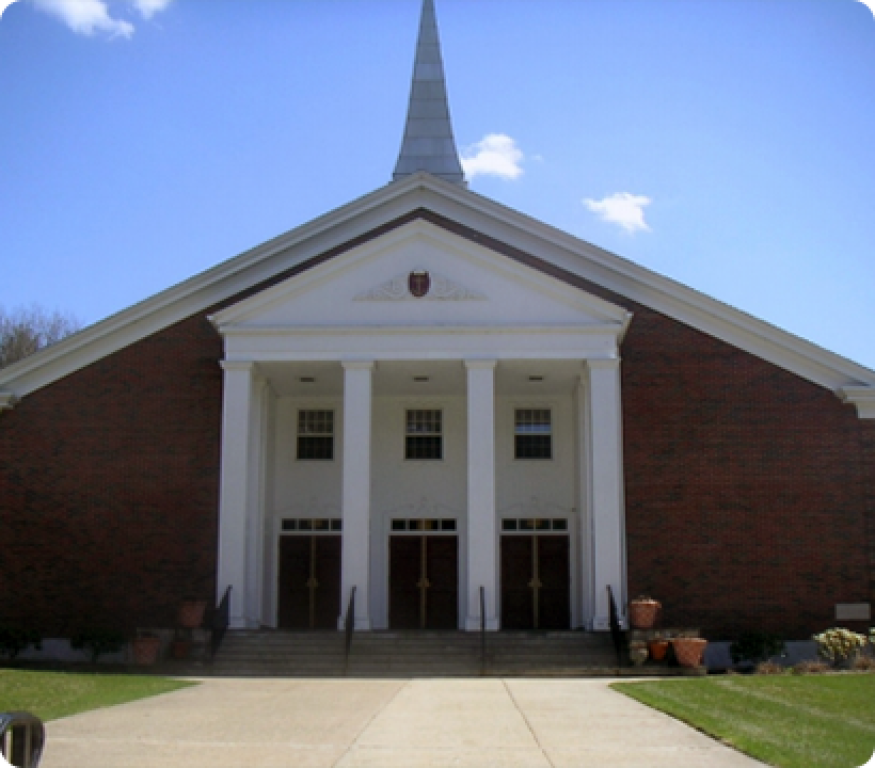 Most Precious Blood Parish is the home of the Catholic community in Dover, Massachusetts. Established in 1960 through the efforts of a small, highly dedicated group of people. Father John Grimes became the seventh Pastor in July of 2001. In 2010 Most Precious Blood Parish, Dover became a collaborative with Saint Theresa, Sherborn. Father Grimes was named Pastor of the two parishes and a new collaborative mission began sharing not only the pastor but the staff and programs as well. 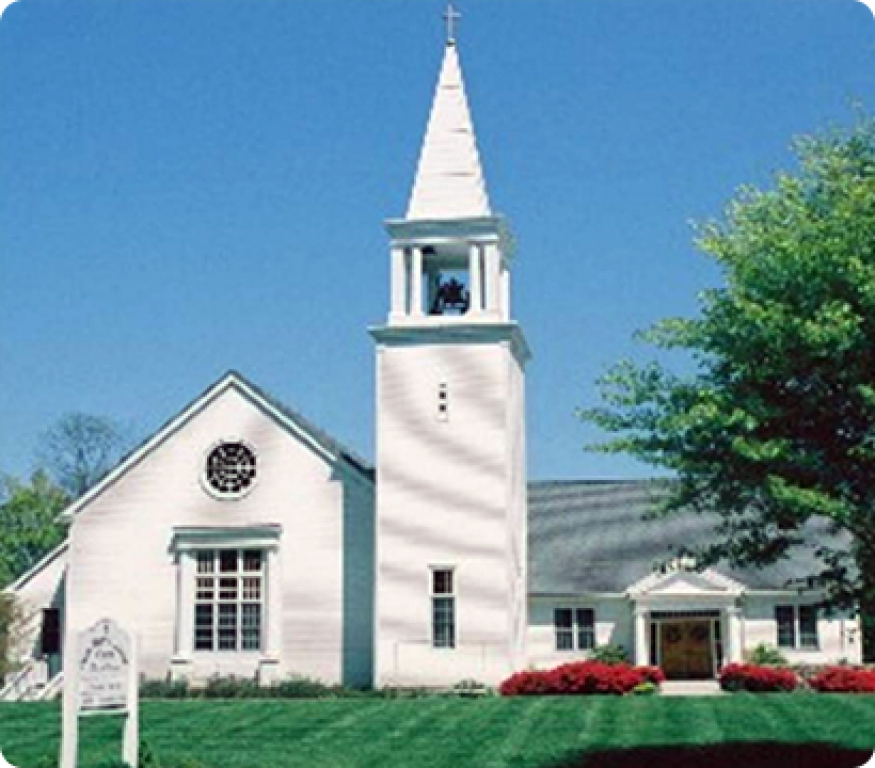 Saint Theresa Parish is the home of the Catholic community in Sherborn, Massachusetts. Established as the Saint Theresa Mission in 1924 to serve the Catholic families of Sherborn, the mission became Saint Theresa Parish in 1945, and now serves about 380 families from Sherborn and surrounding communities: Natick, Ashland, Holliston, Medfield and Millis. The original church, the former town “almshouse,” was replaced by the Church - Parish Center - Rectory complex in 1993. In 2010 Father John Grimes, pastor of Most Precious Blood Parish in Dover, was named pastor of Saint Theresa Parish, and began the collaborative mission of the two parishes. Besides sharing a pastor, the two parishes share staff and programs and together serve the Catholic communities of Sherborn and Dover.